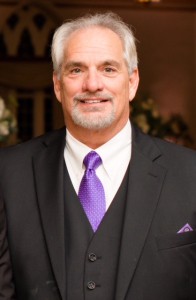 Kristian (Kris) Brulé was born in Rome, New York, and became a resident of Carlton Landing in September 2014. Although he lives in Edmond, he spends most weekends and holidays at Carlton Landing with his wife, Susan Zubik. He graduated from the University of Central Oklahoma, where he earned a BAA in Management and later obtained his MBA. Kris retired with over 40 years of service from the Federal Government, which included 4.5 years in the Air Force and 30 years as a Contracting Officer and Manager in the Contracting Career field at Tinker Air Force Base. He is now employed with Northrop Grumman as a Contract Administrator on the B-2 Program.